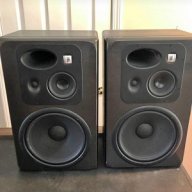 I apologize if I have come off as an entitled shithead to any of you. That was never my intentions. Oct 12, 2021